The death of George Floyd, a black man who died on Memorial Day after he was pinned down by a white Minnesota police officer, has sparked outrage and protests in Minneapolis and across the United States. The National Guard has been activated in Washington, D.C., and 17 states: Colorado, Georgia, Kentucky, Minnesota, Ohio, Tennessee, Texas, Washington, Wisconsin, Utah, North Dakota, California, Missouri, Virginia, Kansas, Illinois and Nevada. In the wake of Floyd's death, murder and manslaughter charges have been filed against Derek Chauvin, the officer who prosecutors say held his knee on Floyd's neck for nearly nine minutes. Chauvin and the other three officers at the scene have been fired. The Department of Justice is investigating. 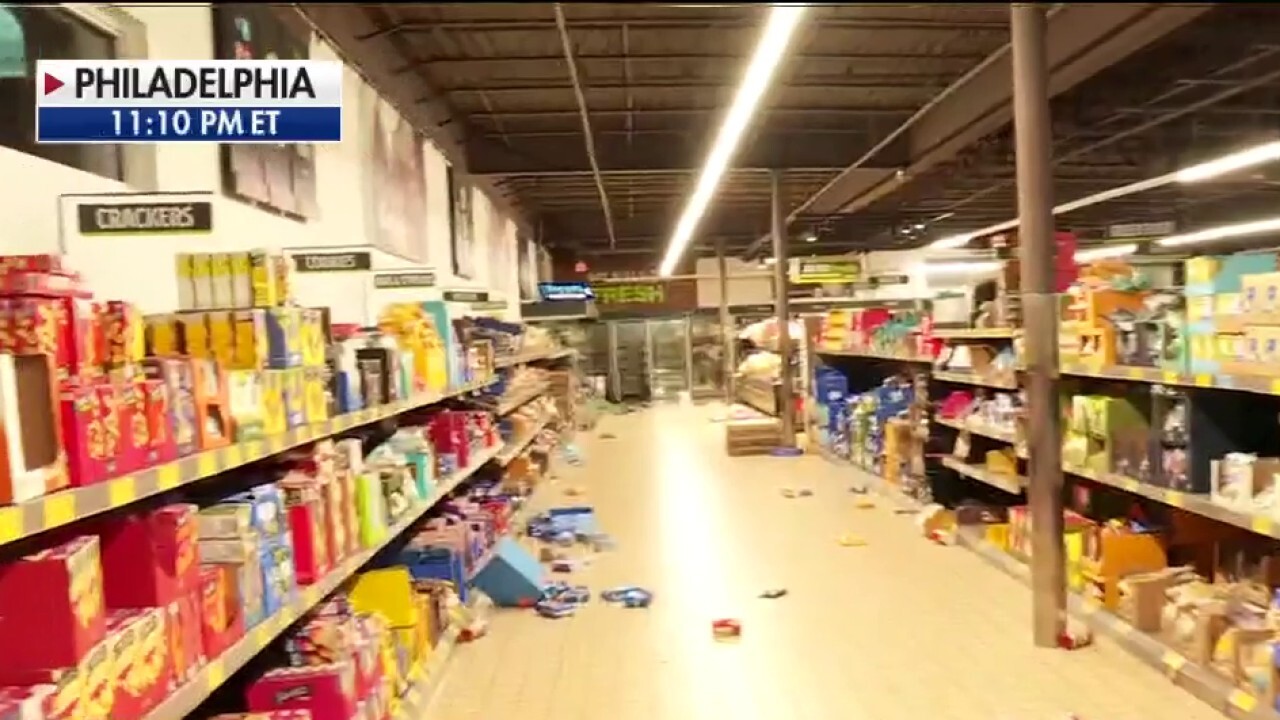 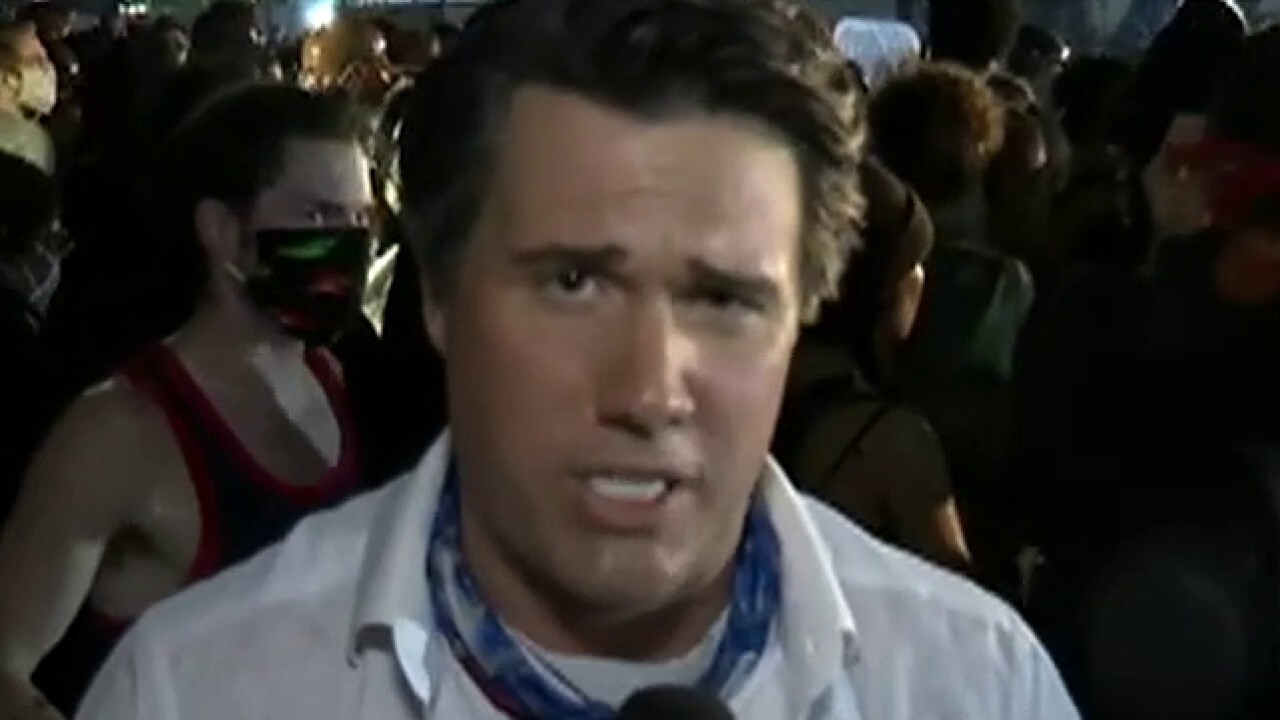 Fox News’ Leland Vittert describes the hostile scene of the George Floyd protests on ‘CAVUTO Live.’
In a news conference Saturday afternoon, Muriel Bowser, mayor of the nation’s capital, called Trump’s remarks “gross” and said the reference to attack dogs conjures up with the worst memories of the nation’s fight against segregation.
“I call upon our city and our nation to exercise restraint, great restraint, even as the president tries to divide us,” she said. “I feel like these comments are an attack on humanity, an attack on black America, and they make my city less safe.”
In contrast with the president’s tweets, the Secret Service said it “respects the right to assemble and we ask that individuals do so peacefully for the safety of all.”
Fox News' Bret Baier, Alex Pappas, Mark Meredith, Greg Wilson, John Roberts, and The Associated Press contributed to this report.